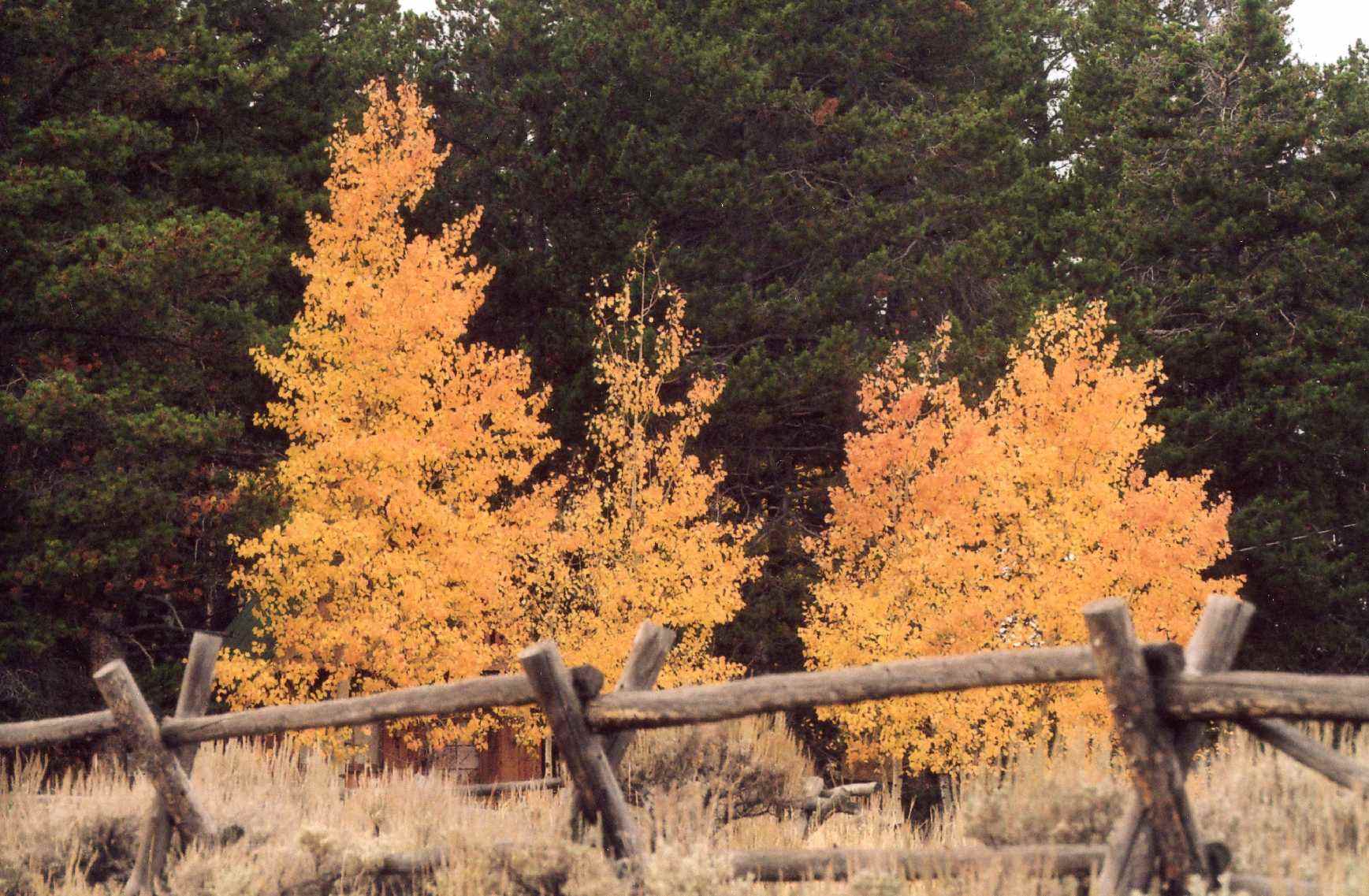 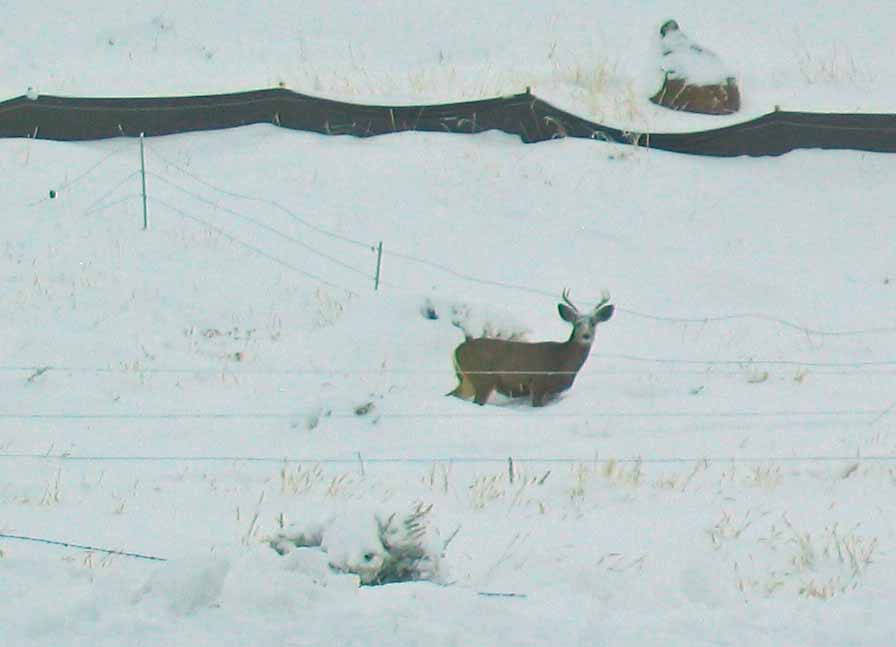 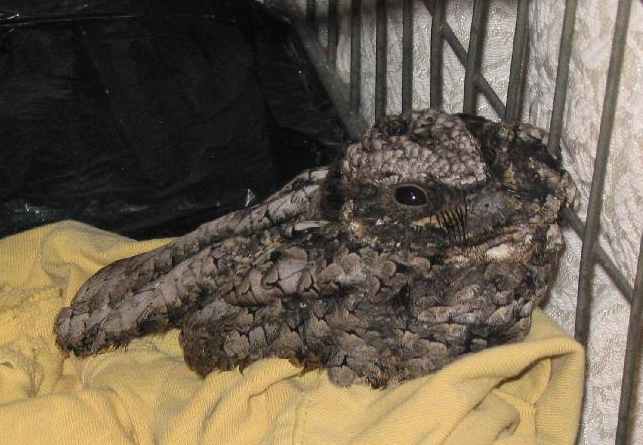 It's now the end of October and fall is in full swing. The leaves have turned to fall colors and the temperatures
have cooled off into the 60's. We have had snow a couple of times and it melted fairly quickly. I am sure winter
is just around the corner and I look forward to more snow!

Hunting season has ended for deer. We have two deer in the freezer now. It's also rabbit season, but the rabbits
are safe for now.  I am waiting to see how elk hunting goes. If we end up with an elk, the bunnies are safe for quite
a while. Sadly, this year we had someone poach a deer in our yard, at sunset on the last day of season. They shot
across two yards, with four people outside at the time. We did not know what happened until two days later when I
found the deer dead by my compost pile. The game warden came out and verified that this was indeed poaching.
The body of the deer is now in the dead animal "pit" (it's not really a pit, just a fenced area) along with what remains
of the three deer that winter killed over the last three years. So far, no raptors have found the carcass, although a
couple of crows initially showed interest.

Now that no one is hunting the deer, one fawn has decided he lives in my yard and has startled me more than
once by laying outside my north door! I went out on the porch to put trash in the container there and the fawn
jumped up on the ramp and ran off about 20 feet, stopped and looked at me and walked slowly away. He/she
also spends a lot of time in the windbreak.

Deer in snow on the mountain

Winterizing is finished. We replaced the heat tape on our water system and installed a water freeze alarm.
I found the alarm on the internet and decided to give it a try. I also adapted a window well cover to go over
the access door to the water. This was where the water usually froze. In the last two years, we have had
no problems with freezing. We also made sure there is heat in the well and heat taped the pipes in there.
I am also cutting up pallets for firewood. We generally don't burn wood, but propane is expensive and ever
since the developments started going in, the power company seems unable to provide sufficient power.
Two years ago we lost electricity for 6 hours in -13 degree weather. Without power, we have no heat and
no water. I keep water in five gallon containers in several rooms so the water is more or less covered. We
can now use the fireplace for heat and we have propane heater. We also have all of the solar equipment
from the ranch (I take that home in the winter. We are gone for much too long to leave the items there.) for
lights, etc. All we need now is a generator and we should be set. Living out in the county requires a lot of
preparedness.

I have also stocked up on food, in case there is a blizzard and we can't get to town. The limiting factor is 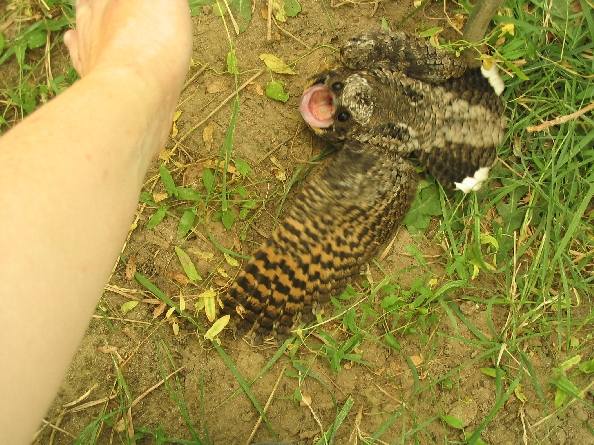 how much space I can find to store the items in. Right now I seem to be at maximum capacity. This is a
good thing.

While cleaning out the garden, I found a nighthawk with a broken wing. We put him in a carrier and called
the bird rehab people to see what could be done. Sadly, there is little to be done for a small bird with a
broken wing. Plus, I discovered in my research that the bird should have flown south a month earlier. I took
some pictures of the bird and then observed his behavior for a while. Nighthawks can be quite intimidating
when angry! He/she has now passed on. It was a truly interesting find from which I learned a great deal.

That's it for excitement this month--maybe November will give us snow and some new adventures!